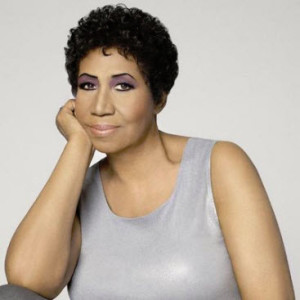 The Queen of Soul and Prince will be singing the tunes of intestacy in the great Carnegie Hall in the sky. Both died without a will, leaving their families to contend with lengthy court proceedings. According to Don Wilson, Franklin's attorney for the past 28 years, it didn't seem to be something she got around to. In our article "Are You Part of the Statistic?" guess what the most common excuse for not having a will is? That's right. "I haven't gotten around to it."

Under Michigan law--Franklin's state of residence--her estate should be evenly divided between her four sons. But, as is common in situations of wealth, heirs start coming out of the woodwork. Take Prince, whose estate is still in turmoil two years after his death, with five half siblings who have come forth claiming ownership. Even if you're not royalty, anybody can make claims to your estate that could lead to legal battles, and a will ensures your assets go exactly where you want them to.