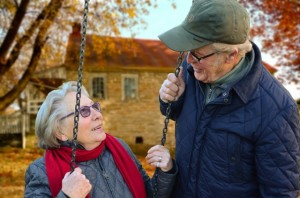 Over the past decade, the number of people over 50 who choose to live together but not get married increased 75%, and represented the highest increase in any age group. For people over 65, that number doubled. Coined "A Gray Revolution in Living Arrangements" by a representative from the Census Bureau, this trend has a number of drivers.

The list of pros for "repartnering" rather than remarrying is long, however it makes it even more important that your top three documents: will, durable power of attorney, and advance directive, are in place and up to date. Otherwise, state inheritance laws could override spoken or even documented wishes due to lack of marital standing.